Curtis Lovelace was found not guilty of the murder of his wife. Is the falsely accused murder convict still married? Where is he today in 2021?

Curtis Lovelace is a former prosecutor from Illinois. He is widely known for being convicted of his first wife’s murder. His wife, Cory Didrikson, was found dead on 14th February 2006.

In 2013, detective Adam Gibson started investigating the cold case. Lovelace was arrested after 8 years of his spouse’s death in August 2014.

The ex-prosecutor fought his case as a defendant in the same courtroom he once used to work in.

He was a football captain at the University of Illinois before he pursued his dream as an attorney. After appearing for multiple trials, he finally proved his innocence and was announced not guilty in 2017.

Dateline: Where Is Curtis Lovelace Today In 2021?

Curtis Lovelace currently works as a defense attorney. After he was found not guilty of his wife’s murder, he made it his mission to help the falsely accused.

Previously, he filed a case against Quincy and Adams County after he won the trial for the murder case. Curtis filed a federal civil rights lawsuit for malicious prosecution and deprivation of his constitutional rights.

According to the lawsuit, his sons Logan, Lincoln, and Larson were illegally investigated by police without a parent’s presence.

They were compensated but not as much as they had bargained for. No date was set for the case to go to court.

Curtis Lovelace is still married to his 3rd wife, Christine. There have been no reports of their split whatsoever. So, It should be safe to assume that their marriage is still going strong.

Not much is known about Christine asides from her name. However, we do know that Christine owned a pie shop in 2014.

She was very supportive when her husband was put on trial a number of times. When they ran out of money because of expensive trials, she managed the money by asking her friends and family.

Curtis Lovelace was proved not guilty In 2017. He appeared in many trials as his defendant and was finally able to prove that he did not murder his first wife, Cory.

Apart from his sons, he also has a daughter named Lyndsay. She took the stand and testified in her father’s favour in court. However, it was reported that the two had a severe falling out after Cory’s death.

In questioning with detective Adam, she stated that she did not remember the details of the day that her mother passed away. 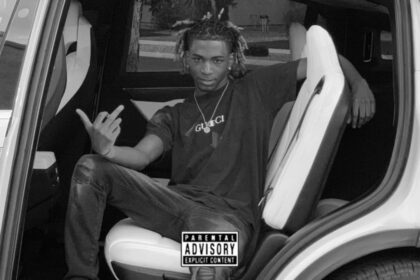 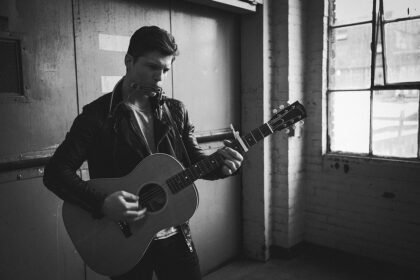