Fred de Sam Lazaro is the executive director of Under Told Stories but is he on Wikipedia? Find out his wife Kay Drechsler in detail and the net worth he made through his celebrated career.

Fred, the Under-Told Stories Project executive director, is an experienced correspondent and has spent most of his time reporting on underrepresented communities around the world.

Lazaro has served in the PBS NewsHour since 1985 and is a regular contributor. Likewise, he is also a substitute anchor for PBS Religion and Ethics Newsweekly.

His work combines international journalism and teaching that focuses on issues related to social entrepreneurship.

Later, he immigrated to the United States with his mother.

Later the program moved to the Saint Mary’s University of Minnesota in 2011, where he worked as a senior distinguished fellow at the Hendrickson Institue for Ethical Leadership.

With the help of grants from foundations and donors, PBS funds their project.

He has reported over 70 countries on major topics like labor, sex trafficking, public health, and immigration.

Fred has also directed films from India and the Democratic Republic of Congo. He got praised for his documentary series, “Wide Angle.”

In addition, he has also won several awards and has been honored with CINE Golden Eagle and Silver Angel Award for his Excellence in Media.

She was brought up in Cloquet, Minnesota.

Sam Lazaro and Kay were the college sweethearts at St. Scholastica in Duluth. They have three grown-up children as of now.

The couple lives in the Highland Park neighborhood of St. Paul.

Find Out His Net Worth

Fred de Sam Lazaro Net Worth details have not been disclosed.

However, looking at Sam Lazaro’s hard work and how he struggled surely explains he has earned a good fortune. 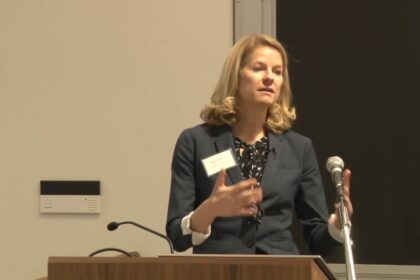 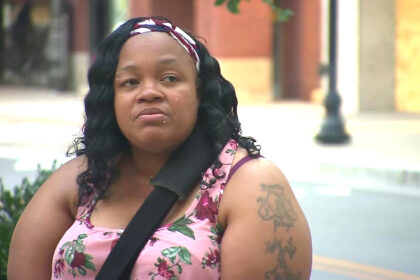 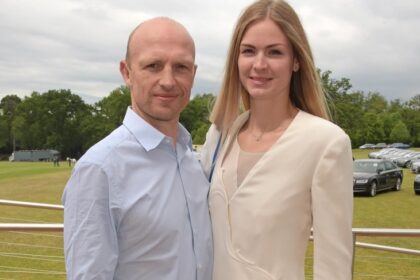