Where Is Jeffrey Cohen Now? Get all the latest updates on the insurance fraudster and explore his charges here below!

Jeffrey Cohen is the notorious fraudster whose story made it to the TV screens via CNBC’s “American Greed.”

He cheated on his clients and realtors from his insurance company for years.

His punishment of 37 years in prison is one of the longest prison sentences sentenced to a white-collar crime.

Moreover, his case has hit every nook of media attention for such crimes.

Where Is Jeffrey Cohen Now?

Jeffrey Cohen is currently serving his 37 years prison sentence in a Baltimore prison.

Although the exact details on his whereabouts are still under review, Cohen is under the watchful eye of the law presently.

His crime is not something that can be forgiven or forgotten so easily by the public.

Jeffrey Cohen was the owner of Indemnity Insurance Corp., a Sparks-based insurance company.

The company had taken in more than $100 million in premiums from more than 5,000 policyholders.

However, the premium-paying people did not have the insurance coverage they thought they did.

Cohen had been defrauding his customers of millions of dollars in premiums.

Baltimore Sun reports that Cohen was a chronic con artist who ad been frauding people from 2008 to 2013.

He was finally arrested and tried in court in 2014.

For more than five years, Cohen and his company had falsified wire transfers, bank statements, and letters of credit.

They did so to make it appear to financial rating and auditing companies that his company could afford to cover more possible insurance payouts than it actually could.

Furthermore, he was planning to murder to prevent his fraud schemes from coming to light, which Cohen had denied.

In the court, Cohen faced 31 counts of fraud charges that he had initially denied.

However, he entered into a plea bargain later and was sentenced to 37 years in prison with the order to return $137 million to his victims.

Who Is Jeffrey Cohen Wife?

Jeffrey Cohen has not disclosed any information on his personal life, including his wife’s details.

The Daily Record reported that Cohen had worked hard to keep his personal information and people around him away from the limelight.

When “American Greed” was about to start the production on his case, he had asked the federal prosecutors to keep his personal information away from the public eye.

Cohen’s current net worth figures are not accessible at the moment.

Moreover, he had amassed assets including a house on the water in Florida, three in Maryland, and vehicles including an Aston Martin owned by his company and a Lexus SUV with the vanity plate “RISKTKR.” 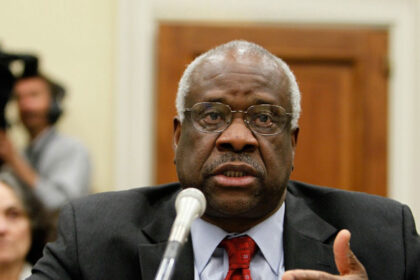 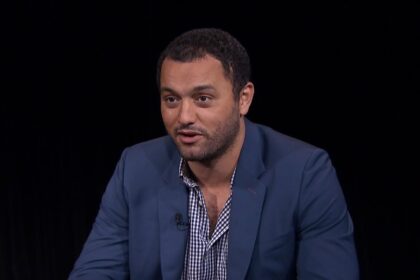 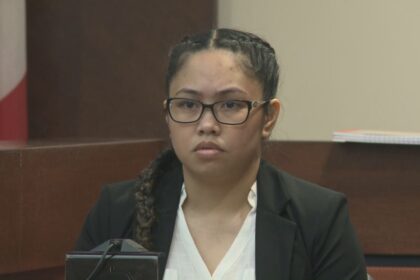