Kevin Sneader is a management consultant who was born in 1966 and is a Canadian-born British. He is famous because he was elected as the global managing partner of  McKinsey & Company in July 2018. Quick Facts:

Kevin was born in Canada and was raised in Glasgow, Scotland in 1966. Although his exact date of birth is not mentioned anywhere.

His father’s name is Walter Sneader and he was working at the University of Strathclyde as a chemistry professor. Similarly, his mother’s name is Myrna and she was a  teacher in a Jewish nursery school.

He was a Canadian-born Scottish so we can say his nationality is British whereas his religion is Jewish. Although, his ethnicity is still not revealed.

Kevin completed his school at Glasgow from  Hutcheson Grammar School whereas did his graduated from the University of Glasgow where he learned a Bachelor’s in Law. Furthermore, he was a Baker Scholar at Harvard Business School where he completed his Master of Business Administration.

He joined  McKinsey and Company after his graduation from the University of Glasgow. At that time he was managing partner of McKinsey’s UK and Ireland division.  In 2014 he was appointed as chairman of its Asia-Pacific division. Finally, in 2018 he became a global managing partner.

Kevin is the first McKinsey’s Jewish and Scottish leader.

Kevin doesn’t want to disclose his personal life very much so his net worth income is still under review.

He is not active on any social media platform. Kevin has a twitter account but has not tweeted since he opened it.

Kevin in 2019 came into controversy after making a statement as  McKinsey had never focused on developing, advising, or implementing immigration policies. 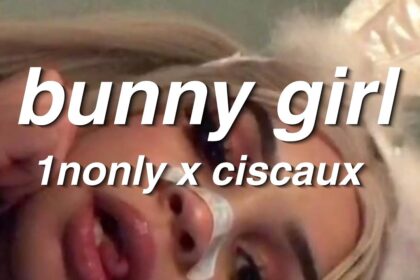 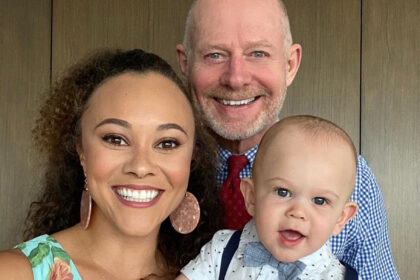 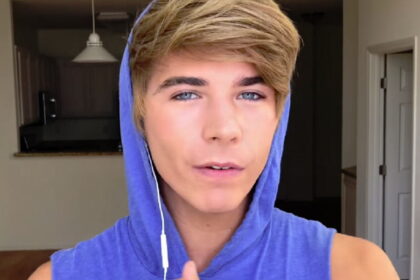