Nikki Kuhnhausen was indeed a transgender woman who was killed for the sole reason of being transgender. Get all the latest updates on her murder case below!

Nikki Kuhnhausen was a teen whose disappearance and murder case enraged the LGBTQI community and others.

Kuhnhausen was murdered by her date, David Bogdanov, who was enraged after discovering her identity.

The case garnered wide attention and disruption on social media and court as a transgender teen became a victim of hate.

She was born as a male at birth but took on the way of life of a woman after she realized that her birth gender was not meant for her.

Though not many knew of her gender identity, the late Kuhnhausen was comfortable in her new identity and lived her life as a girl.

Sadly, she did not know that her choice of living as a woman would be the reason behind her death.

Her death started a nationwide movement in the protection of transgender people and acknowledgment of the LGBTQI community.

Kuhnhausen was murdered due to a hate crime against transgender people, a serious offense.

He was the date of Nikki on June 5, who later killed her after he came to know that Nikki was a transgender woman.

His hate towards the LGBTQI community people was what made him strangle the teen and dump her body in Washington’s Larch Mountain area.

Nikki’s body was not found until six months later, of her missing report file.

Nikki’s Snapchat records and Bogdanov’s cell phone signal in the mountain area confirmed that Bogdanov was the real killer.

Bogdanov had initially lied about his encounter with Nikki as he had told that they returned home after Nikki confessed her gender.

He went to lie more in court, where he said Nikki had tried to attack him and he had to kill her in self-defense.

The prosecution finally handed him the lengthy prison sentence for his heinous hate crime despite his lies.

Nikki Kuhnhausen hailed from a very supportive family, including her mother, Lisa Woods.

She and the Justice for Nikki Task Force worked with legislators in Washington to pass Nikki’s Law.

The law is designed to prevent defendants charged with violent crimes from using sexual orientation or gender identity as an excuse for violence, the so-called “gay” or “trans panic defense.” 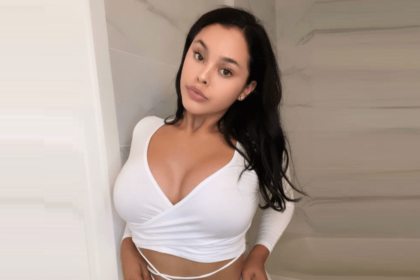 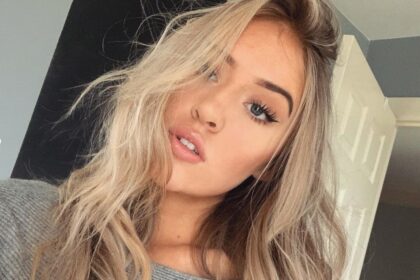 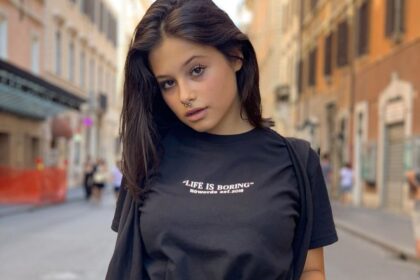