Is Grant Amato on Wikipedia? See what happened to his family. Here is the exclusive update on his Age and Brother.

Grant Amato is accused of killing his parents, including his brother, over his relationship with a webcam girl.

Grant Amato has no Wikipedia committed to him for the time being.

He hailed from Florida and lived with his family.

Grant Amato is the youngest son of Chad Amato and Margaret Amato.

The Amato family also has two other sons, Jason the oldest and Cody the middle one. Jason lives elsewhere, and the rest of the family lived together in Chuluota, Florida.

Further, he had failed out of anaesthesiology school.

Also, he got suspended from his job after being accused of stealing medication and improperly administrating medication to a patient.

This led Grant to get depressed.

Eventually, he started spending a lot of time on the Internet and met a webcam model from Bulgaria called Silvie. Grant started to use his family’s money to pay her and talk to her.

That also progressed to him buying her clothes and sex toys.

Moreover, Amato admitted stealing over $200,000 from his family and bid to portray himself as a rich and successful professional gamer.

The family tried protecting him, and in December, he was admitted to the voluntary behavioral-rehabilitation facility. After his return, he had to follow a set of rules to stay with his family.

He started to get a job, pay back his debts, and stopped talking to Silvie. But his mother allowed him to message her via Twitter, which Chad found out and wasn’t happy.

He wanted Amato out of the house.

On the morning of January, 25 police found the dead body of Chad in the kitchen, shot twice in the head. Whereas Margaret was found dead in her home office, she was found seated and shot in the head.

Investigators believed that she was likely shot first. Chad was also found dead, and Grant was nowhere to be seen.

Grant’s family was murdered in 2019, and he was convicted of killing them.

What Happened To His Brother?

On the morning of January 25, police went to the family home after Cody was not present at work.

His co-workers had reported to the police of him not coming into work.

Later, Cody was found dead in a doorway between the gym and the garage. He was shot below the eye. The gun was also found close to his body.

Before, things weren’t bad between the brothers; Grant and Cody had always been close growing up and joined the weightlifting team together.

In addition, the Reddit bio on Amato is available through this link.

Where is Grant Amato Now?

Grant Amato is in Prison.

He will be spending the rest of his life in prison after jurors declare his first-degree murder trial, opted against recommending the death penalty.

“A Florida man convicted of murdering his family over his relationship with a webcam girl was spared the death penalty Monday and instead will spend life behind bars.” according to Oxygen. 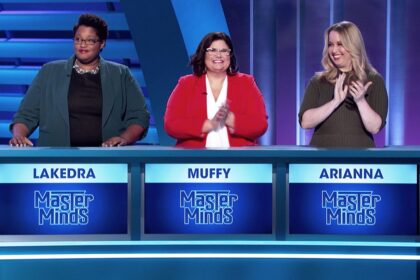 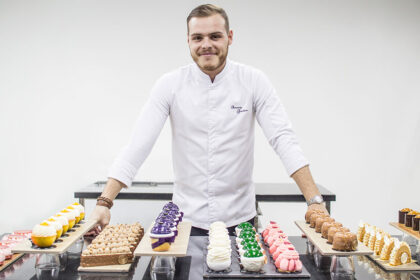 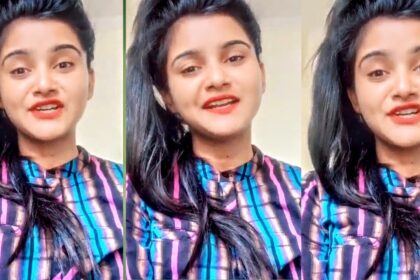